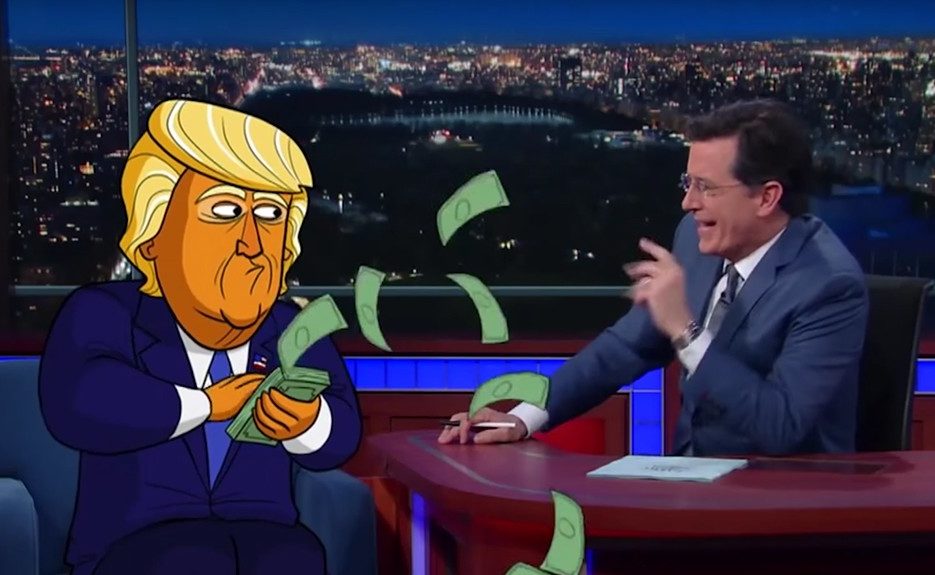 You are probably living under a rock if you’ve never heard about this phenomenon campaign! The animated character was done intentionally to appeal to worldwide audiences, as well as the vocalist’s genius choice, working together to turn a serious public safety campaign into memorable storytelling. Not only did their video earned 197 million impressions on Youtube, it also strengthened brand message recall whenever we hear the song or see their quirky characters on print ads.

The Black Mirror episode on Netflix series, ‘The Waldo Moment’,  released in 2013.
Hold on. Did they predict this future technology?

Basically, this is how the Character Animator’s live recording process works! During the show (Don’t worry, it’s not a spoiler), the animated character mirrors the narrator who performs behind the screen. Not only did the animated character lip-syncs to the script but also expresses its feelings through facial expressions (e.g., smile, frown, angry, etc.) Similarly, its arms and legs are triggered by consoles. You should check it out!

Ok, so what is Character Animator? 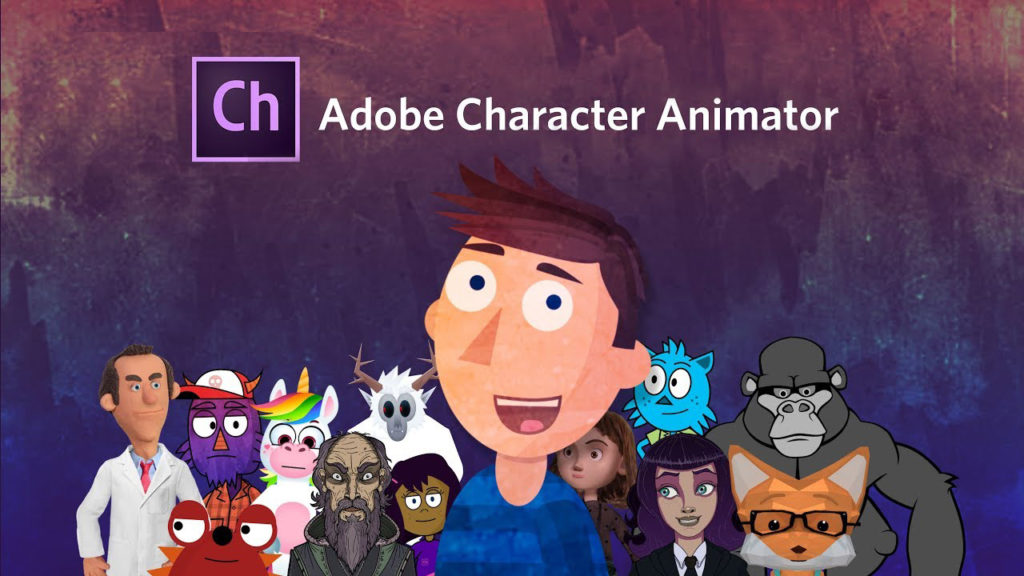 Some of us might already know how powerful After Effects is when we talk about complex animation storytelling that WOW your audience. But have you ever considered a tool that can record real-time motion paired with conversational dialogues, and go live for your brand?

Character Animator is an Emmy award-winning desktop software from Adobe, released in 2015. Like I mentioned, it allows us to record real-time motion, expressions, multi-track recording. The live inputs include a webcam for face-tracking, which enables the character to frown, smile, or blink their eyes according to our performance. The microphone for lip-syncs or voice recordings. Mouse and keyboard for triggering the character’s behaviour, which allows us to move around our arms, legs, or even switch the hidden group layers (e.g., additional props, different hand gestures, etc.) Breathe life into your 2D character and run seamless storytelling or live show for your brand.

Look! Some brands have already started on this.

The Late Show with Stephen Colbert

The TV program launches the cartoon character of iconic guests, and interacts with the lead speaker in real-time!  They also introduce some actions which can be triggered with keyboards. (e.g., clapping hands, putting some props on, etc.) As a result, the animated character creates humour which brings laugh and joy to the audience. At the same time, it also lightens dry topics like political news and appeals to larger group audiences.

Well, it seems like something from the Netflix series is getting real here.

‘The Simpsons: Homer Live – East Coast Feed’. The broadcast character animation interacts with the live, pre-screened phone calls. It made audiences feel engaged with the show. Now you can plan your next marketing content, agency broadcast, or even live interview runs by Character Animator. 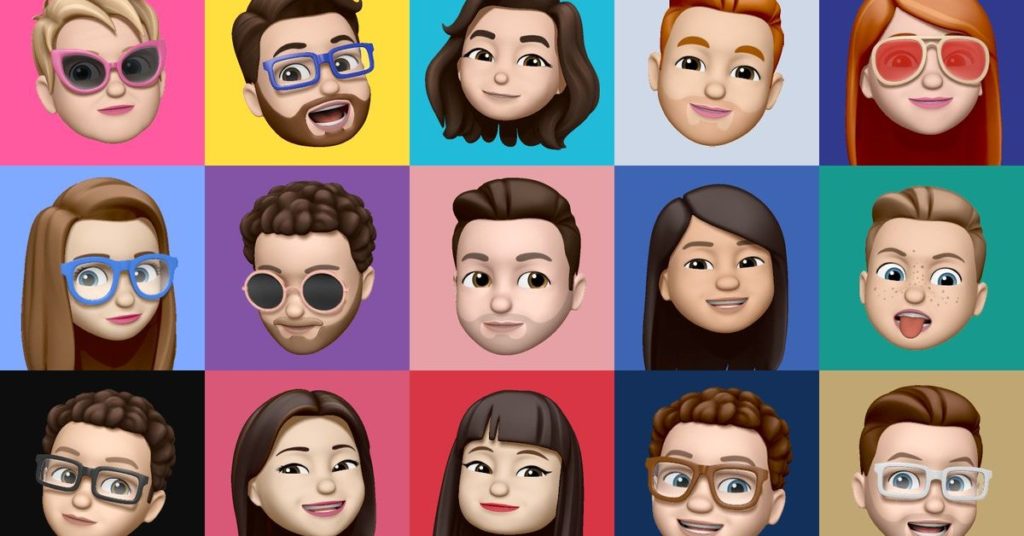 The tech giant, Apple, has also been working on something similar here. Say goodbye to the generic emoji. Now you can send your 30 seconds video virtual lookalike, or what we call Memoji that matches your personality and mood. Apple’s Face ID camera system will map the emoji character to your face so that they appear to mimic your facial expressions in a real-time recording.

Everyone, including creative agencies, advertising brand, marketing brand, are adapting and steering their games to get closer to their customers. We see more animated brand video content than ever, as they help connect the brand to customers and create an impact on the viewer with limited resources.

Character Animator adds a fun new toy in a creative’s bag of tricks. This is especially important as creatives need to always remain up to date with new software and trends in order to remain resilient and nimble in the industry.

So, is Character Animator the right fit for your brand? 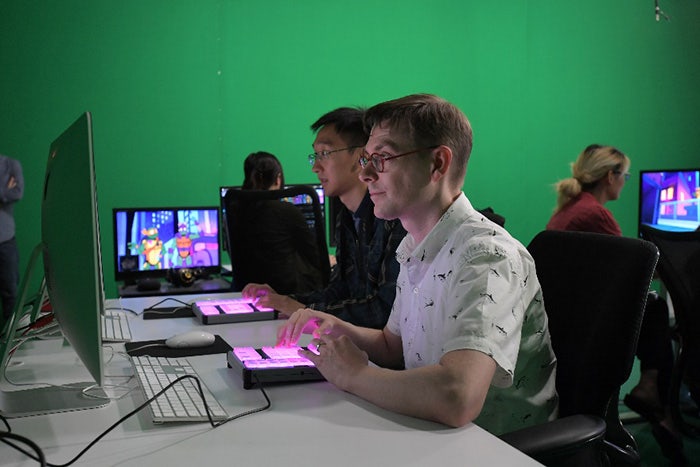 In conclusion, Character Animator is one of the great options that can boost your brand engagement, recall, and resonance with your customer. Also, it humanises brands and acts as a way to frame serious and dry topics in an appealing way for your customer.

Lastly, if you are looking to putting your hands on this Character Animator, here are 3 tips I would like to share with you:

1) Observe – It’s a good trait to have. See people’s facial expression and how they behave.

2) Know your audience –  Know your brand message, and understand your customer persona. The choice of character style can be aligned to your target audience. Hence, boosting recall and relevance for your brand.

3) Have fun! – Things will not go wrong when you have fun with the right intention and manner.

At the end of the day, marketers should consider how animated characters or avatars created via Character Animator will expand on their brand’s story. So what’s your brand’s story? 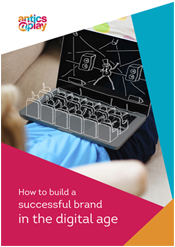