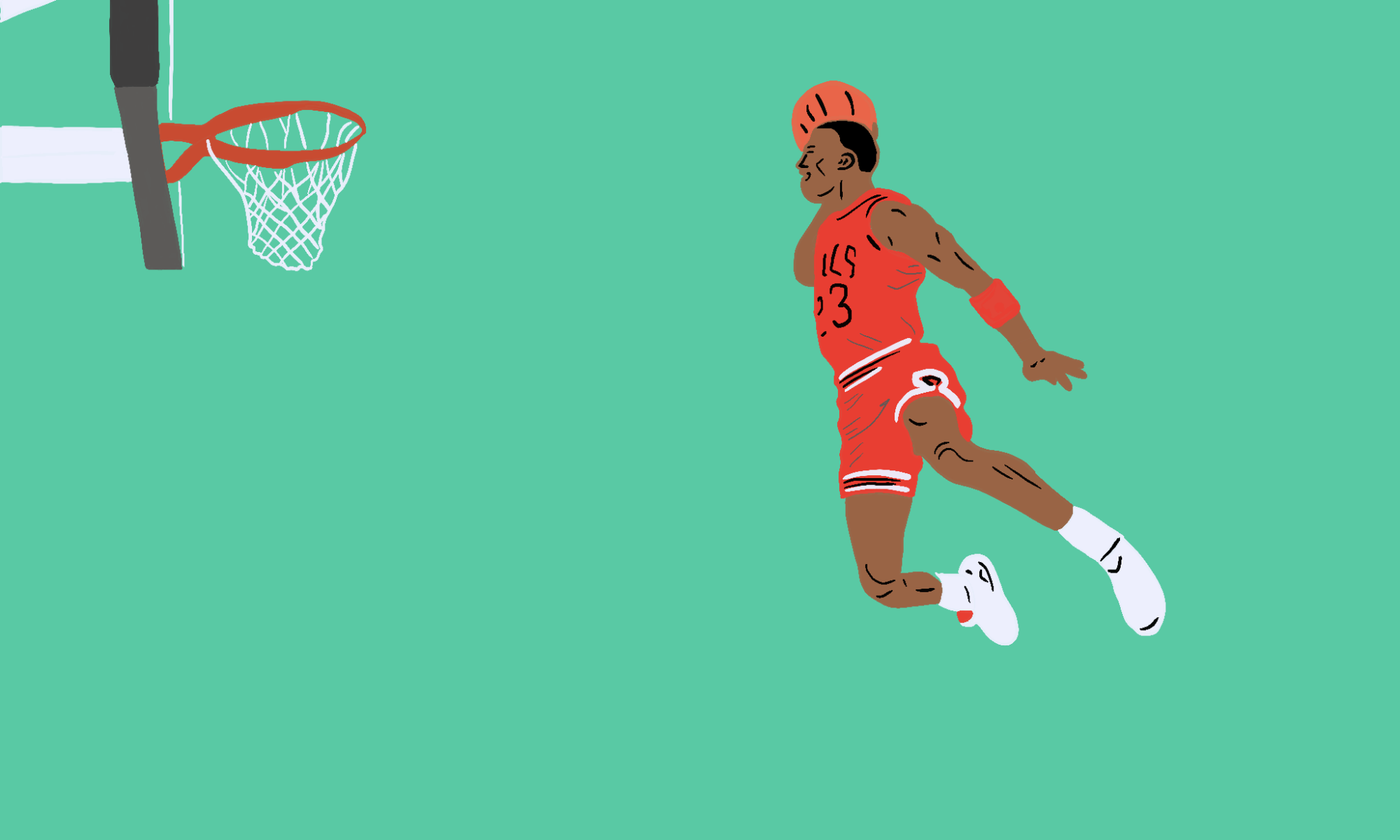 If you haven’t watched the ESPN and Netflix documentary, The Last Dance, have you really been in social isolation? No, really – have you?

Sure, you’d have whisked your coffee into a Dalgona, grunted your way through your last rep of sit-ups, or even changed the background of your Zoom chats to inject an element of “fun”.

But for sure you need some time to unwind with a good old-fashion bum-on-the-couch action as your swanky plasma TVs lull you into a much-deserved slumber.

Along with the unprecedented success of his legendary Chicago Bulls team in achieving the three-peat of NBA Championships. Twice.

Jordan converted spectators the world over to be a Chicago Bull with his presence and performances. And I had the pleasure, and honour, of being alive at the time. Now, in an era where the world wasn’t as connected as it is currently, that’s no bull.

Importantly, other than taking an awfully scenic trip down memory lane, The Last Dance shared some insights on the steps a teenage Afro-American basketballer took to become Air Jordan. Insights that can lead us in living better lives, achieving our creative goals and which can even elevate us to truly maximising our creative potential.

We might not reach his Air status, but coming close isn’t half-bad either.

Team, over all else

Without Pippen, Rodman and even squad players like Kerr, Longley et. al., Jordan would only be a supremely talented basketballer, and Chicago would just be the Windy City.

Even Jordan knew it.

Jordan never shied from talking up the role his teammates played. Despite his abilities, he knew they ensured six Championship rings embellish his digits.

The lesson for creatives: You can’t achieve greatness on your own. No matter how blessed and ridiculously-skilled you are, you need a team – your team.

When Michael Jordan first came to Chicago as a rookie player, he was just the young one in the locker room – no clout, no swagger. But he already had high standards set for himself.

Case-in-point: At one of the nights of their pre-season training tours, Jordan stumbled upon his older teammates, all in one hotel room, making a real night out of it. Alcohol, cigarettes, drugs, women – you name it, those senior Bulls had it.

A smaller rookie would have bowed to a senior’s invite to partake in those nightly activities, but not Jordan. He immediately recognised the error in such ways and how detrimental that would be to his development. So he risked ridicule and isolation by saying ‘No’.

Fast track a couple of months from that episode and Jordan had already cemented his place in the locker room and the seniors were looking up to him. They saw the commitment and drive in the rookie and they knew that was something they could not belittle.

Lesson: No matter how new or small you are (or you think you are), never betray your principles. Always align your personal goals to the agency’s objectives and don’t let anyone stand in your way. Or sway you to their mindset, which might not be great for you, or the agency you represent.

Jordan demanded everyone in the team to give their personal best. In training and on the court. But evidently, he realised some talents wind down in their own individual ways.

Top of that list is one Dennis Rodman, the original bad-boy of the NBA. He was a beast in training and a behemoth in matches. But he drew ire from spectators and pundits for his conquests off-court.

Renowned for being a party animal and the beverage of choice for stunning celebrities (Madonna, Carmen Electra to name a few), Rodman even afforded time to rub shoulders with WCW wrestlers like Hulk Hogan when he appeared on a live broadcast hours after a finals series match for the NBA Championship.

No matter how long his list of hijinks, Jordan never had a problem with how Rodman spent his downtime. Jordan knew that was how his teammate blew off steam and that such activities would not adversely affect Rodman’s personal performances and consequently, the team’s.

Lesson: Always allow yourself some time to indulge in activities that enhance your well-being during non-productive hours. And never be quick to judge someone for the way they wind down, as the saying goes – different folks, different strokes.

If it does not impair your agency’s performance, then by all means.

For more ideas on how you can unwind productively, check out this read!

And win Jordan certainly did.

We’re not talking just on the hallowed halls of basketball, but he was a winner off it, as well.

At a time where Converse and a host of other brands were household names for the NBA franchise, Jordan’s decision to go with then-young upstart, Nike, boggled minds.

Yet, it was during the Nike presentation where Jordan felt deep down they were the ones he should go with. The promise of being their star attraction beckoned Jordan to associate with Nike.

Air Jordan was born and the rest, as they say, is history.

FUN FACT: A game-worn and autographed Air Jordan 1 sneakers were recently auctioned off at the tidy sum of US$560,000.

Lesson: It’s always easier said than done. But when it comes to your creative concept or strategy – always, always, always trust your gut. It might not seem like the smart or popular option at the time, but it will always reap dividends in the end.

Be present, in the present.

“Why would I worry about a shot that I’ve yet to take?”
Jordan quipped when asked if he had any worries his buzzer-beater would end up in the hoop.

It was a clear demonstration of Jordan’s focus and mindset. Thoughts of future failure never saddled him. He only saw current opportunities and how to make the most out of it.

He had unparalleled focus and dedication. And he got to where he was by being in the current – things that were within his control. He trusted his process and he was always around mentally where lesser minds would start to wander.

He dedicated himself to training and practice and believed that this solid base would almost invariably guarantee a favourable outcome in all matches, especially those crucial ones.

Lesson: As creatives, we are in a constant struggle with the parrot on our shoulder that’s constantly chirping ‘Impostor”. What if the client hates it? Am I not as good as I thought I was? Do people see me for who I truly am – an abject loser?

As hard as it is, the more practical thing to do is to keep on keeping on. Practice your craft and dedicate hours to hone your skills. Be in constant learning mode and share pearls of wisdom to reinforce your own knowledge and to prime your mind to focus.

Even if you fail, take it as just another rung on the proverbial ladder to greatness.

This may be a good place to introduce yourself and your site or include some credits.