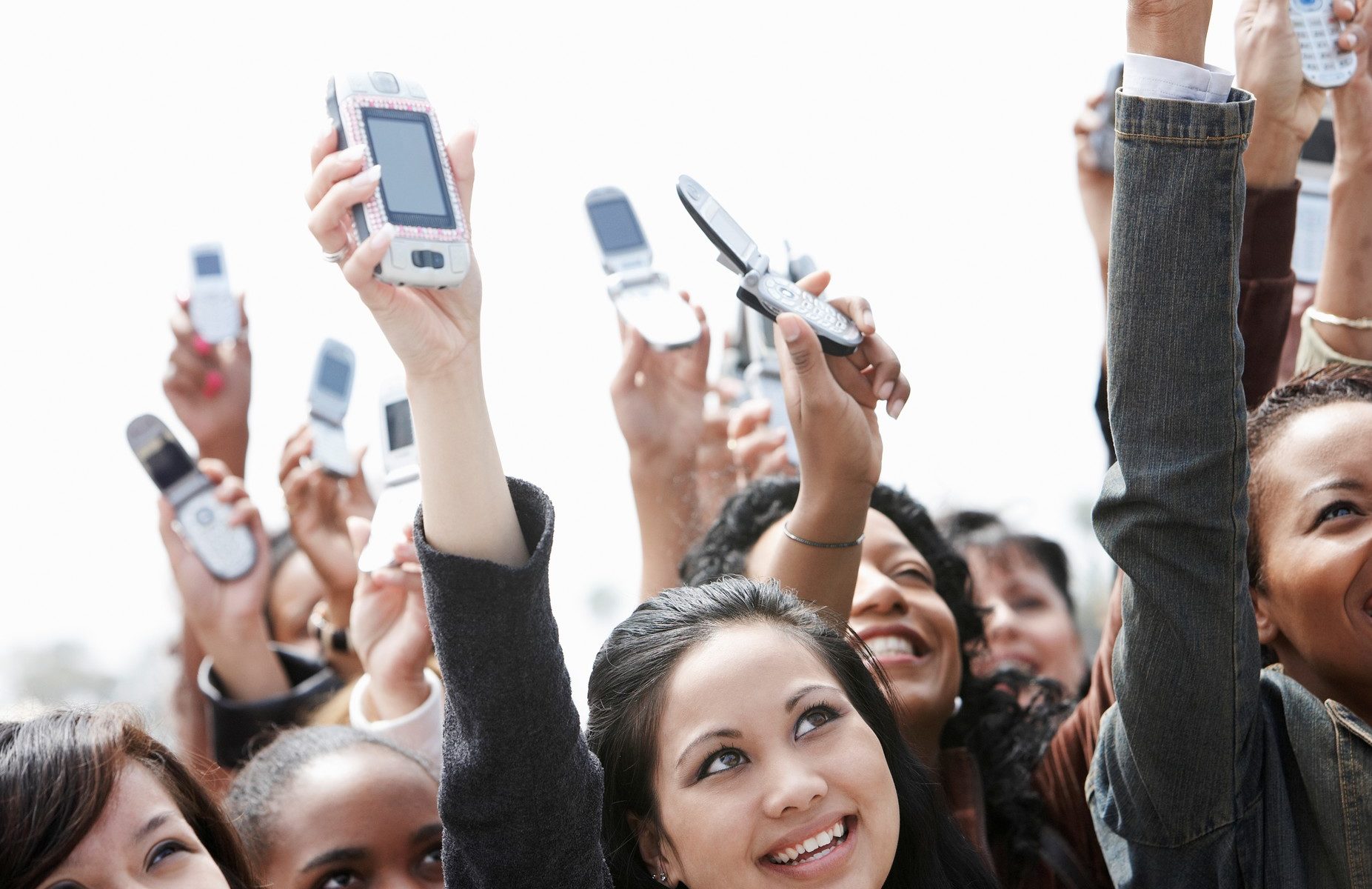 Whatever happened to the chunky and sturdy mobile phone that flaunted a monochromatic screen and green backlight? I remembered seeing my parents proudly wearing the fashionable gear around their waist with the unmistakable black belt clip, while I use it to play the game of “snake” occasionally. With the eventual acquisition of its mobile phone business by Microsoft in 2014, I can’t help but wonder: whatever happened to the Finnish pioneering mobile gadget that has led the way for the mobile phone revolution?

With the current onset of tech giants like Apple, Google and Samsung, it becomes very easy to forget that Nokia once reigned over the mobile phone sector. By no means that it was the first company to offer commercially available mobile phones, but it was indeed the first to have taken the world by storm. As dominant as Apple phones are today, Nokia was even bigger in its prime. Overthrowing Motorola to become the world’s largest phone manufacturer in 1998 and having a market share of about 40% in the early 2000s, Nokia was indeed the powerhouse in the mobile phone business back in those days.

Unfortunately, the seeds of Nokia’s downfall in the mobile phone business were planted along with its formula for success. The essence of Nokia’s success was its superior, compact and stylish hardware designs, bringing about a strong aesthetic pleasure to the then bulky and simple designs of mobile phones. Ironically, this very strong focus on hardware underestimated the importance of software (which happens to be an important core of the smartphone business).

Overestimating the strength of its brand and superior hardware designs, Nokia has failed to recognise the increasing importance of software in the market. It was only after a year after the launch of the iPhone that their first touchscreen phone was released; there was an institutional reluctance to transit into the new era of smartphones. This was what gave way to the initial cracks in its stability.

The importance of following through a brand or a brand purpose becomes clear. Nokia lost touch with the importance of “connecting people”, and ultimately lost their customers. With the advent of big tech giants that are focused on user-friendly interfaces and essentially giving phones a human touch, they seemed to have fulfilled this purpose much better than Nokia. Without a clear brand message and products that follow what the brand entails previously, Nokia has lost the essence of its brand. A good brand strategy is thus needed to allow for the review of business options, partnerships, the right target audience and production of the right goods at the right time.

Enthralled by its past success, Nokia failed to keep up with market trends. Despite spending tons of money on research and development, they were unable to translate all of it to the products that people truly wanted to buy.

To be fair, Nokia came up with its first smartphone and internet-enabled phone by the 1990s- it was not lagging behind in the smartphone business. However, as compared to other operating systems (e.g. apple and android), the Nokia Symbian software was an older, clunky device centric system in a rising application-centric, user-friendly world.

Nokia once embraced new ideas and courageous management choices that leveraged the firm’s innovative technologies. However with maturity and success, bred conservatism, hubris and an obstinate attitude that eventually led to poor strategic decisions. Despite innovations into reviving Nokia, it became painfully clear that Nokia’s mobile phones were not going to rise up against the accelerating competitive forces and market changes.

That being said, Nokia remains an industrially big company albeit the lost in the hold of the mobile phone business. They have now shifted their focus on the unseen infrastructure that supports mobile Internet such as network processors, routers and base station radio access unities.

Essentially, what remains is a new Nokia.

This may be a good place to introduce yourself and your site or include some credits.