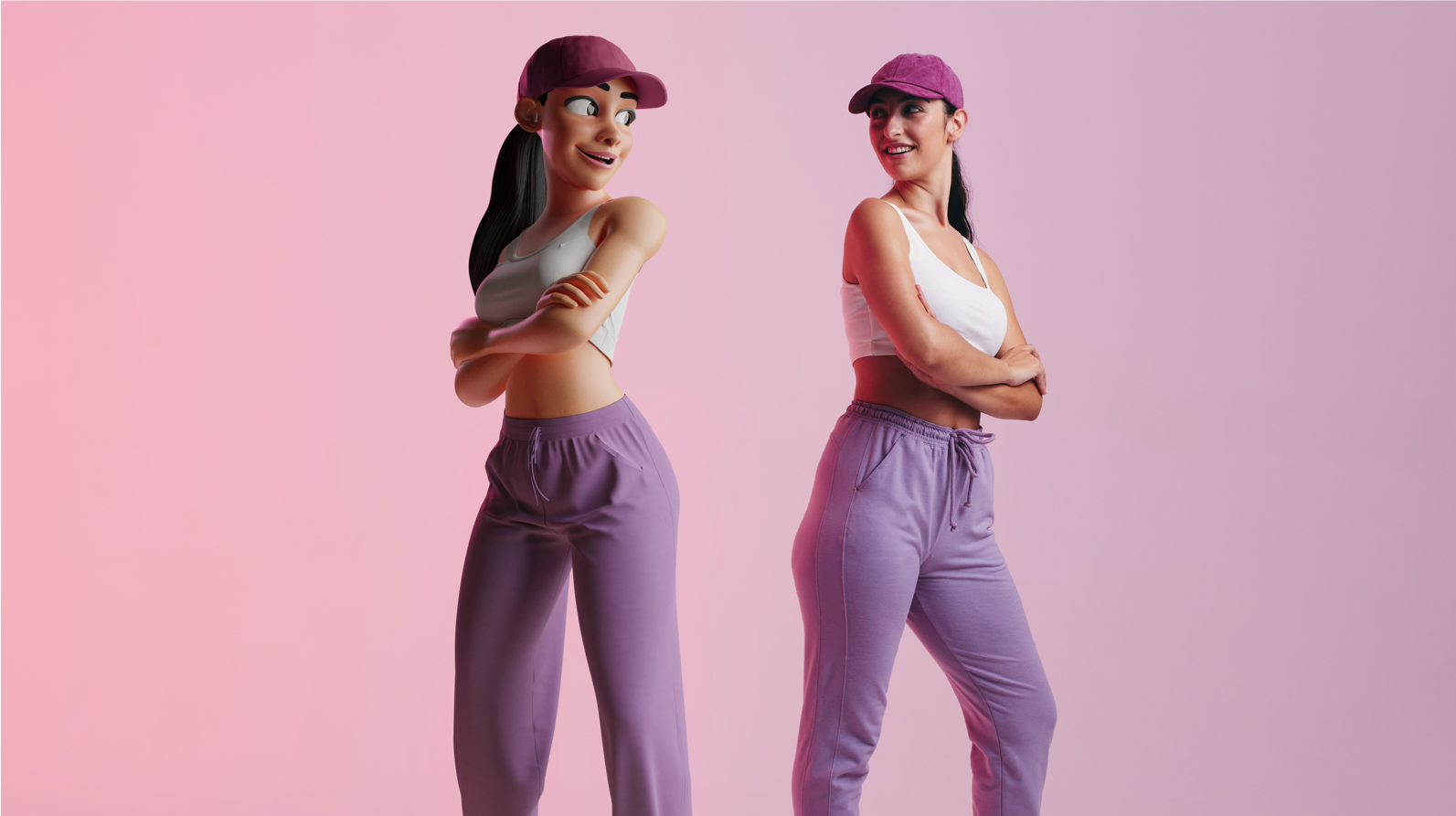 Avatars: Coming to a real and virtual space near you

Avatars are coming to a screen near you, and I’m not talking about blue-skinned aliens at your local cineplex. With the encroaching web3, the rising popularity of the metaverse, the widespread adoption of NFTs and the accelerated maturing of technology, avatars are getting not only more omnipresent but also more sophisticated in use, function and design. When was the last time you saw an avatar that gave you pause? Ready or not, we’re gonna expect a lot more popping digital identities in the coming year.

First things first, let’s get definitions out of the way. Your selfie (no matter how fly) on your WhatsApp profile doesn’t qualify as an avatar. Neither does a holiday snap on your Facebook cover page.

So what qualifies as an avatar

Children of the 90s, avatars started not as blue aliens in James Cameron’s fabled movie, but they originated in video games long before that. Wherein players select the character they most wanted to be (or whom they think will inflict the most hurt on opponents), assumed that character within the universe of the storytelling and gameplay, and then proceeded to start a finger war with either the machine or other players. We’re talking Johnny Cages and Chun Lis, Super Marios and Luigis. And lots and lots of wasted afternoons. 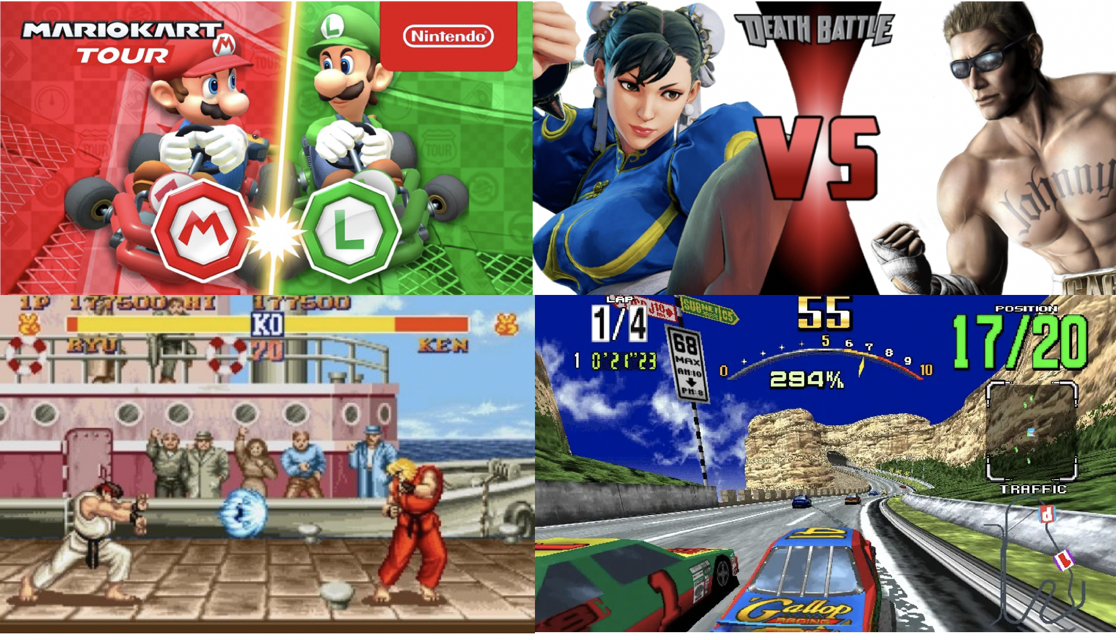 So what is a web3 avatar? By most definitions, avatars are a digital representation of ourselves in the virtual world. So while your selfies are technically-speaking pixels and therefore a digital representation, I still will not allow the definition. Instead, we’re talking about wholly created representations of ourselves in the digital realm. (But as we will find out soon enough, that definition is about to change too.) They may or may not look like us. And they range in degree of sophistication, realism and lifelikeness. If we don’t like a menu of characters, clothes, motions or expressions available? No problem, it’s easy to create one from scratch using personalised avatar creators and then punch it up with a plethora of plugins. Don’t know code? No problem, many are low code or no code.

The purpose of avatars

As digital doppelgangers in the virtual world, avatars are our proxy for when we engage in activities within the digital domain. This includes playing games, communicating with others, doing work, having meetings, attending events, exploring new places, shopping, browsing, exercising, making transactions, making new friends, showing off, showing up, hanging out and helping others out. With the crazy technology that is web3, anything we can do in the real world, our digital twin can do in the virtual world.

Because the metaverse is a social environment that thrives on a currency of exchange and user interaction, participants need to manifest themselves as a character within that particular space to partake in the experiences available and to be able to interact with others. If you want to partake in the metaverse economy, you must take avatars seriously.

Due to its decentralised nature, different companies can have different manifestations and implementations of the avatar system in web3. We’re talking about identity design especially in the metaverse. So while every avatar shares some core characteristics across different systems, there are nevertheless much variations that can be built individually.

By and large there are 4 broad types of avatars today.

These were the very first types of avatars in video games and in the metaverse. They’re essentially a flat representation of the user, and exist mostly in 2D environments. Think of Street Fighter or Gather. 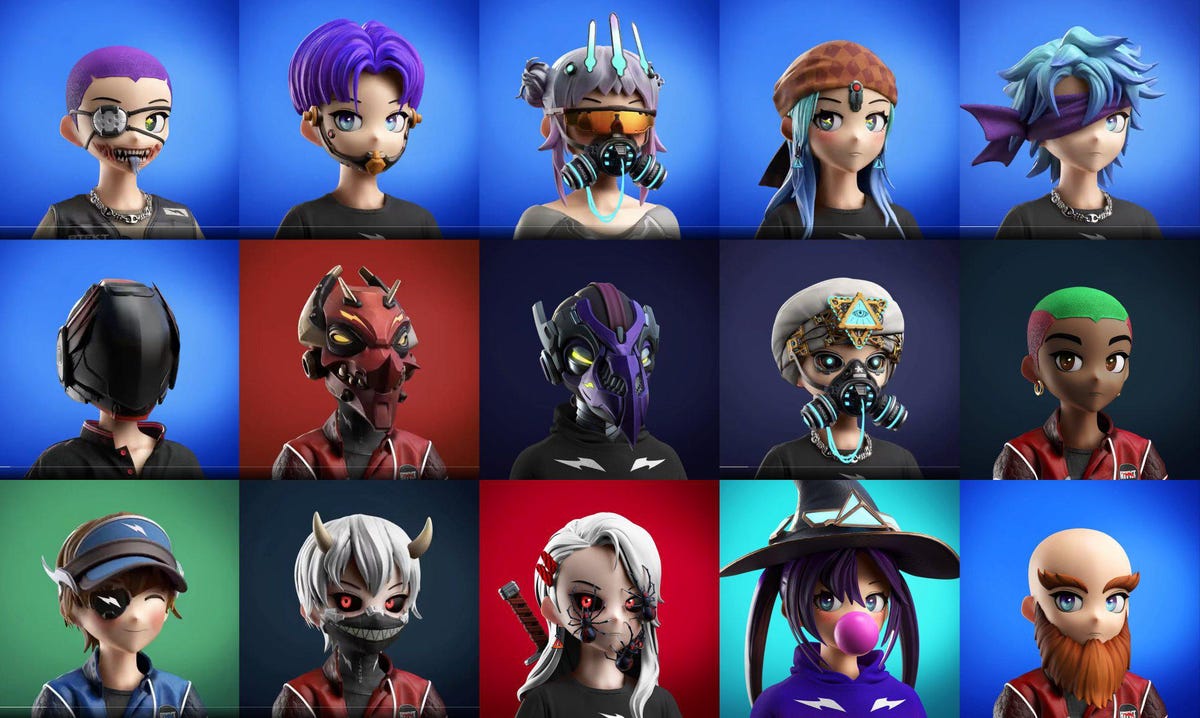 In time, 2D gave way to 3D, timed perfectly to consumer embracement of augmented reality and 360-degree content. Immersion being the operative word, these avatars typically take the form of fully articulated humanoids that can be viewed from multiple angles. They usually incl. astounding details for hair, skin tone, accessories and clothes. Many are available as NFTs too. 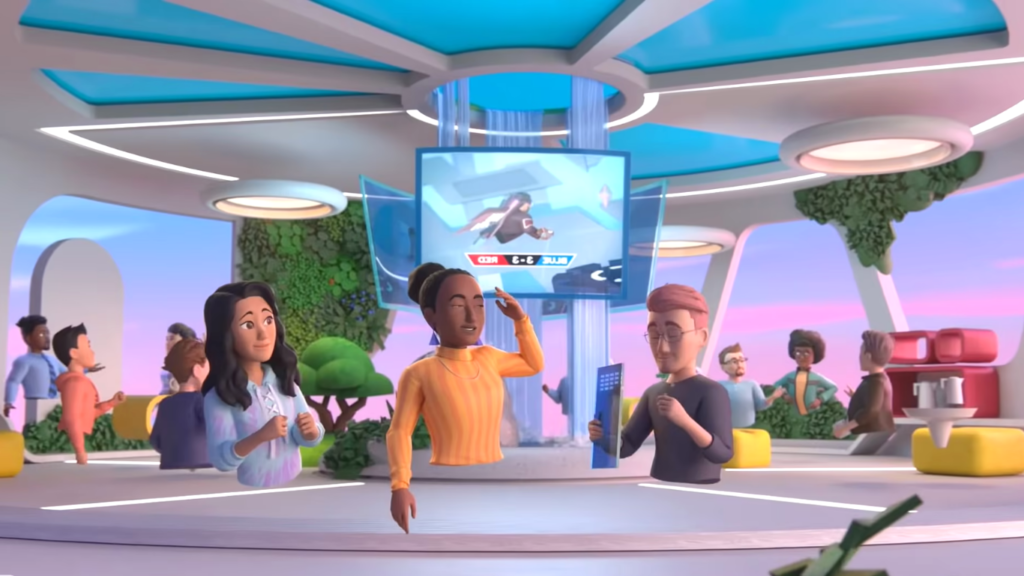 These are a type of 3D avatar that is typically depicted from a 1st-person point of view (like in VR, where you look out from the character’s perspective). And because you hardly see the full body in VR, developers decided to do away with the bottom half of the body altogether, rendering them “legless”. The intent being to reduce system requirements and account for any lack of leg sensors on VR systems anyway. What is not needed, isn’t built. However, what they didn’t account for was the fact that you are still seeing other legless people, which can be disorienting and take you out of the narrative. As such, we’re seeing less and less of these half-body avatars today. Instead we’re seeing more full body avatars, which is the most sophisticated form today. Typically VR-ed, makers use sensors to recreate the user’s entire body in the metaverse fully. This yields a full range of movement and makes it easy for the user to interact with digital assets in the virtual world. Advanced VR games typically use this system, and reportedly, so will Meta. The more advanced of avatars will even leverage machine learning and AI to continue interactions even while you’re offline.

With so many variations, what then do we consider “good” avatar design? By good, I’m not referring to the aesthetics or visual appeal of an avatar, but its functional efficiency. Here are some key traits good avatar designs should have:

As the metaverse is not one consolidated real estate but comprising different systems and platforms, the question you’ll want to ask of your avatar is: How far can it travel? Does your avatar contain a “digital passport” that allows it to travel from The Sandbox to Decentraland? So when designing your own avatar, make sure you can move it around different systems so you can experience different metaverse environments while still being “you”. Why waste that popping Balenciaga bomber jacket investment when your swag can’t be seen by everyone?

Most avatar makers will offer some degree of customisation. Their menu typically range from skin tones to face shapes, hairstyles and hair colour to accessories like glasses, hats and even apparel. Some even feature instant looks. Want to be a B-Boy? Voila! Tinkerbell? It’s as easy as the press of a button. This sort of customisation is great. It lets people choose the personality or look or mood and identity they most resonate with. Such flexibility and customisability represents a major win for DEI (diversity, equality and inclusion) and identity politics; not to mention, it makes the metaverse so much more colourful.

Some avatar creators go over and beyond the standard menu of customisation, and make themselves “open platform”, allowing for NFT component integration. This means you can purchase or win unique apparel and accessories for your avatar. A floating wheelchair like Professor X’s? Why not. Flaming Reeboks? Mais oui! Good avatars allow for add-ons to help you stay fly and swaggy, and terribly in season and on point.

How to build your own avatar

So how can you go about building your digital identity in web3? If you’re ready to join in the fun, here’s a handy guide. Below are some of the best personal avatar creators out there. For purpose of streamlining, I’ll leave out brand- or platform-specific avatar makers (like Gucci, Nikeland, or Roblox) but instead focus on platform-agnostic ones that give you the passport to roam, customise and swag.

OSUVOX was one of the 1st metaverse implementations focused on interoperability, using a metaverse avatar NFT system. Its portal gives users the freedom to not only modify the appearance of their avatar, but to easily use it on many other systems. Some enterprising users have even used this platform to create avatars and then selling them on OpenSea as NFTs.

The Zepeto avatar creator makes it easy for users to replicate their facial features, and then give them plenty of options to change up their face, eyes, hairstyle and fashion. This means you can be yourself or a totally different person from one day to the next. Many of the options are free, but with a fee you get so much more. For obvious reasons, catfishers love this.

Ready Player Me is all about ease of use and plug and play. This also makes it one of the most popular. The brains behind it have gone out of their way to make it easy for not just the layperson but also for developers to use. This has resulted in over 1,000 apps, games and programs compatible with Ready Player Me avatars.

Besides being a multi-platform avatar creator, Tafi comes with a substantial 3D content library and an out-of-the-box monetisation engine for in-game and in-app purchase. You can use it to dress up and decorate your digital twin with branded items from global names, incl. DC Comics, Coca-Cola and Champion.

Besides fashion, you can swag up your avatar with motion design. Deep Motion is an AI-driven, motion capture (both full body and face) solution that makes your avatar pop off the screen.

What’s next for avatars

Besides controversies? A lot! While concerns and debates about catfishing, authenticity and ethics of an AI avatar outliving your mortal coil rage on, there is still a lot of good stuff to be excited about. Increasingly, not just consumers but also brands and companies are getting in on the action. Abetted, no doubt, by the ease of entry and democratisation of technology. 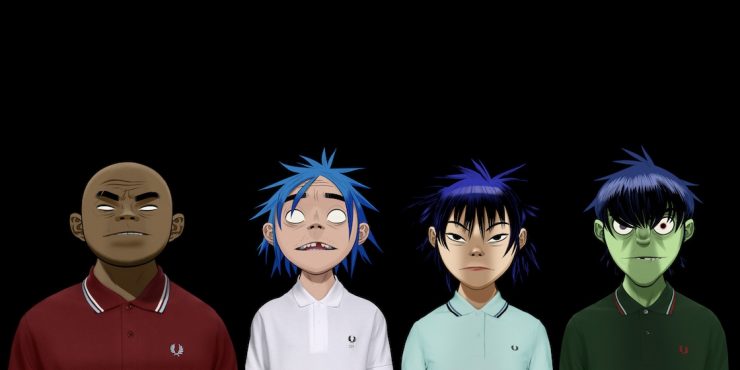 Soon too, avatars will appear not only in virtual environments but also in our offline world. Blackpink and Selena Gomez used their avatars for a dance performance music video that raced up the YouTube charts. Onstage, ABBA staged a comeback concert with their digital avatars in 2022, while Tupac pulled a similar one-two punch at Coachella. In fashion, H&M is using Game of Thrones star Maisie Williams’s avatar as spokesperson in a global ambassadorship campaign.

Seeing as how our online and offline lives are more and more blended and enmeshed, the future of experiences is increasingly liminal too. And that future is propelled by you, me and our avatars. Where will yours live? Online, offline, or both?

An evolution in advertisement