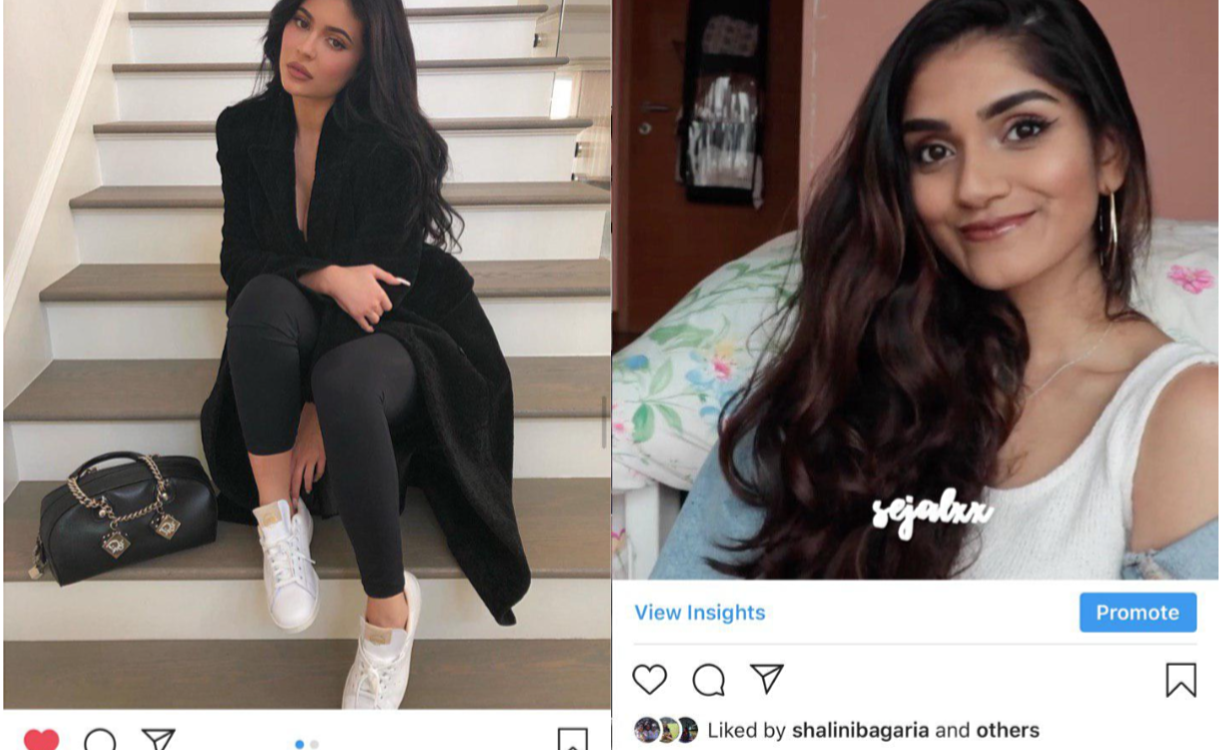 The world has had their say on one of the most rapidly growing careers of the millennial generation ­– influencers. As we know, there has been an ongoing debate on whether posing for photos is deserving of a 5-figure cheque. Having worked with these hardworking souls myself, it’s without a doubt a 24×7 job.

Across some countries (such as US, New Zealand and most of Singapore), Instagram has started to implement the scariest thing a social media platform could do. They removed likes. 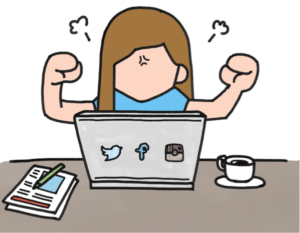 On a business front, likes were used to choose influencers for campaigns. On a deeper level, however, likes were used to measure our validation, whether we like to admit or not. As users of Instagram, we lived in a competitive world of ‘who got more likes’. (I’d like to just add how refreshing it is to use past tense in the previous sentence). The social media world was split into two when Instagram announced they would be removing likes from their platform.

Half of them worried for their career, while the other half celebrated their release from their prison of likes. I too hopped on the bandwagon. I gave kudos to Instagram for finally taking a step to address the toxicity of their platform…until one fine night where I had a conversation with my cousin who made me realise – it’s all fake. Instagram is a business, after all. And what do businesses care about? Money.

Influencers, as we have established, make big cheques off brand collaborations and sponsorships. However, we are not limited to just using influencers in our digital marketing tactic as an agency. We have a plethora of options. For example, we can boost our client’s posts on Instagram and Facebook where in this case- the platform can make their coin. However, we still put influencers as a priority to give us the results we need. So was this a whole ploy by Instagram to put influencers out of business?

An article by Esquire seems to agree, as it also stated how Facebook (the parent company of Instagram) does not get a cut from the millions of dollars that are handed from brands to influencers. Currently, users can see these numbers of likes they get on their own accounts but their followers can’t. So, is this the end of influencer marketing?

On the contrary, I think it is only the beginning. The field can change their algorithm, but they can’t put their players out of business with a snap of their fingers (Avengers fans – I had to). Influencers are a lot smarter than we think. There are other ways they can show brands they are the right fit to be the ambassador of their brand. One potential way is gauging the trust their followers have for the influencer.

Let me break it down for you. I am an avid makeup lover who creates makeup videos on Instagram. I have a mere following of 1.4k people. Am I an influencer by any means? Well, no since I am not making any money off my videos. However, do I have an influence? Of course.

I get DMs from various girls and texts from my friends asking my advice on makeup. This influence I have on this small pool of followers was garnered based on my personality and my content. Not because I have sponsorships (because I don’t), and not because I have x amount of likes on each post. It is because I established a sense of trust with the people who follow me.

While this is important for maintaining an authentic relationship with one’s followers, the fact is influencers who do this as their full-time job still need to be making their coin, as they should be! How do they do that? Through brand engagement and sponsorships. However, what is the selection criteria that PR agencies have established to choose their influencers to engage with?Although it may seem like we engage with influencers who have the most followers, there is actually more to it than what meets the eye. We look at the engagement these influencers have with their followers by measuring their likes and comments, so we could filter out those accounts who bought their followers.

An article by an influencer that was published on CNN Business, explained how influencers could do so. She said “If like counts are no longer visible, brands should approach influencers with a pitch to work together and ask for screenshots (or screen recording videos) of their impressions, saves and shares before moving forward with rate negotiations and contracts. This change will force brands to get smarter.” I am definitely excited for what’s to come and see how we proceed to implement influencer marketing for clients. This is what I love about my industry. Every day is different. Our jobs never get stale.

The influencer also expressed her gratitude to Instagram in the article for finally removing likes. She said, “Influencers often have an emotional tie to the images they create, so when that ideal number isn’t hit, we interpret the lower like count to mean that our content isn’t up to par. So when Instagram announced that it is beginning to test removing likes from the platform worldwide, my immediate reaction was a positive one. To me, the benefits far outweigh any negatives.”

Reading this, I do understand where she is coming from. Again, I am of no means an influencer and I do not make any money off my makeup videos. Nevertheless, I do put in a lot of effort in my videos and I have fun with them. To see certain posts not doing well does affect me, but what is worse is the public humiliation of everyone else noticing which posts do well and don’t.

Now that Instagram only allows the user to see the actual numbers, the element of competition is gone, which is so refreshing. My makeup videos are now of the same playing field as Kylie Jenner’s brand deal Instagram post which used to get billions of likes. It’s interesting, Instagram not showing my followers my likes almost makes me feel now Kylie Jenner and I are the same person. Or well, that we are both human beings, one just happens to run a multi-billion dollar cosmetic company and is a reality star-show.

I think if anyone should be worried for the future of influencer marketing, it should be the playing fields, not the players. It is evident that influencers know what they are doing and know that brands need them more than they need brands. I don’t see this power dynamic shifting in the favour of social media platforms anytime soon. I think this war for advertising revenue will continue to play out over the next 5 years at least, and maybe then, we will move on to the next big thing. Who knows? We just have to keep up with the trends and enjoy the ride that is Advertising and Public Relations.

Share
Build your brand in 8 steps
Get long-term success. Step up to the plate and lay a solid foundation for your brand.

Brands putting the “Me” in Metaverse

Why empathy is important in customer experience: 3 tips to getting there

What can we learn from Nintendo’s brand Switch up?