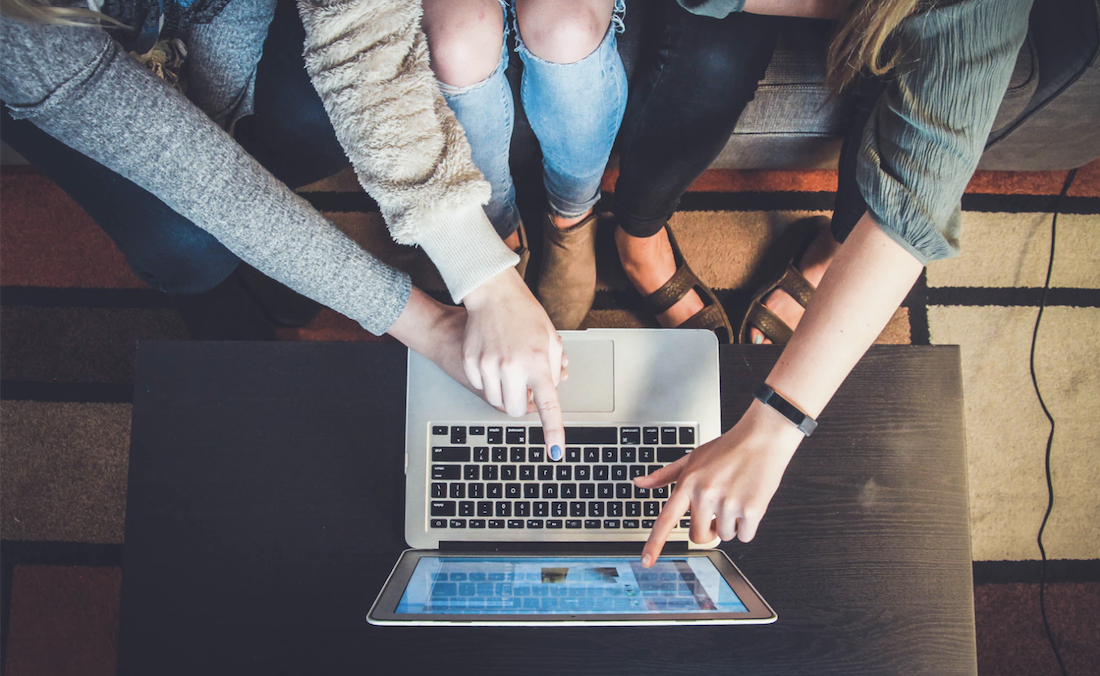 Maybe not. Viral marketing can sabotage your company in the upcoming year.

How? You may ask. Even if it backfires, there’s no such thing as bad publicity, isn’t it?

The truth is, thriving on bad publicity is the exception, not the rule. In this age of social media, viral marketing seems to be the ultimate goal. However, when faced with a barrage of ads, consumers are less likely to respond positively. As Pulitzer Prize-winning writer Edna Ferber puts it, “Perhaps too much of everything is as bad as too little.

Consumer perspectives can be a double-edged sword. It can be both an advantage and disadvantage in your viral marketing campaign. Here are three reasons why viral marketing doesn’t work anymore.

Consumers are more skeptical about promises

Remember the last time someone broke a promise to you? Companies who fail to deliver give a bad rep to viral marketing. For instance, Domino’s Australia left a bad taste in consumers’ mouths during their viral 10,001 free pizzas giveaway to launch their premium range. However, numerous consumers who failed to get their pizza after more than 20 minutes of refreshing the page flamed Domino’s on their Facebook page. One even called the launch a “social media promotion fail”.

It’s no wonder that the 2017 Edelman Trust Barometer reports that trust is at an all time low around the world.

Sunny Co. Clothing, a swimsuit company from California, promised a free swimsuit to consumers just before summer. In exchange, consumers had to share a photo on Instagram and tag Sunny Co. in the photo.

The photo featured a woman wearing Sunny Co.’s Pamela Sunny Suit in red. Within a few hours, it went viral to the point of being intrusive. Consumers grew tired of seeing the same post on their Instagram feeds and took to Twitter to complain. Not so great publicity for Sunny Co. after all!

Consumers have evolved into harsher critics and will not hesitate to openly ridicule your company. Often, this takes the form of parodies that go viral as humour drives consumers to share.

The Minerals Council of Australia’s campaign to improve coal’s reputation using a video with the hashtag #coalisamazing backfired when a parody of the video that said the opposite of what was intended went viral. In addition, consumers used the hashtag to mock the campaign by criticising the industry and sharing anti-coal facts. This was also picked up by Greenpeace Australia Pacific, who tweeted that it was the “Public relations fail of the year”.

Another example is Coca-Cola’s Diet Coke, You’re On. The campaign tried to show how motivated young professionals can be powered by Diet Coke. To their horror, the campaign fell victim to a group of advertising students. The students created a parody as if Coca-Cola meant it as “You’re on, Coke.” This resulted in bad publicity for Coca-Cola as they were associated with drug references in Adweek’s headline news.

As the success of viral marketing hugely depends on the ever-changing perspectives of consumers, it can be a boon or a bane. A classic example would be Dove, whose 2006 campaign video, Evolution, became a viral success. Contrast this with their recent Choose Beautiful campaign in 2015 – deemed manipulative instead of empowering, perhaps Dove will understand firsthand that viral marketing doesn’t work as well anymore.